Where The Light Falls 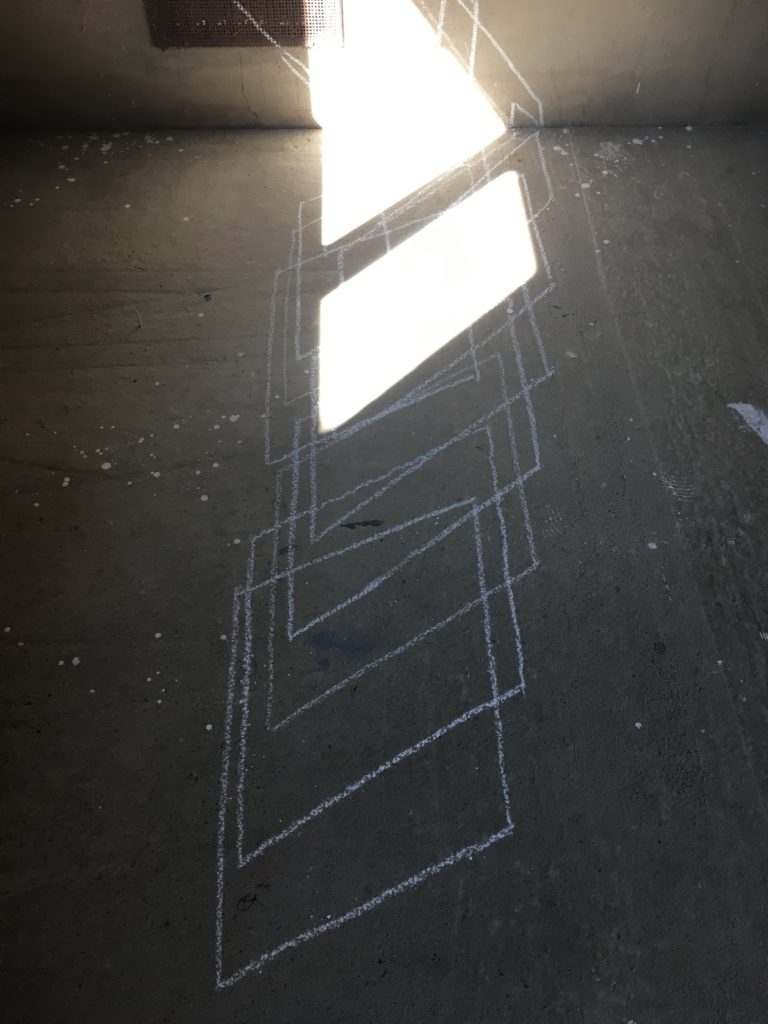 The Tuscan countryside is defined by the sky, but more specifically by the sun. During clear skies, the sun casts a sharp shadow that defines interior and exterior spaces and during overcast days, the melancholy is enhanced by the soft shadows and atmosphere of the surrounding hills.

Villa Lena is perfectly situated at the nexus of these varying conditions and space is modulated by the earth continuously moving around the sun. As a result, the light is continuously moving throughout space and creates a dynamic experience that enhances the phenomenological and corporeal.

While in residence I began a project, Where the Light Falls, that empirically marked and recorded the movement of light through various apertures.  The resulting drawings are minimal in nature, but profoundly grounded in a larger idea of gravity, temporality, and the constant relationship between the earth and sun.

The collection of images below represents that series and records the phenomenology of the light through the day, taken both in the villa and his studio: