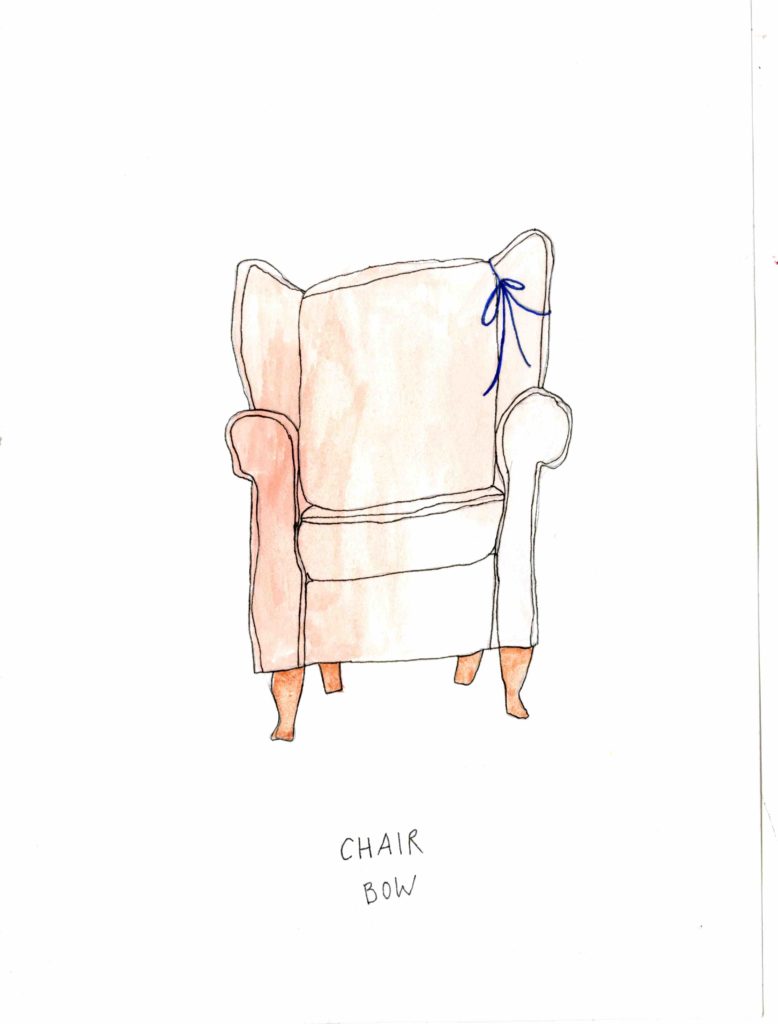 When I think of the Villa now, I think of its political relevance. It is hard not to after this year’s strange thriving of solipsism and ignorance, after the appointment of a Reality Television Tsar to the highest office in a country I was, a mere year ago, unknowingly proud to call home.

In addition to creating a welcoming, safe and beautiful space for artists, people who have traditionally embodied a set-apartness, arguably Villa Lena’s biggest win was its reverence for the body in all forms.

In our culture, even among the fortunate, we fight a constant battle for and with and around our bodies. When we prioritize money over nature, we do not think about the body. When we normalize a 40 hour workweek, if we are lucky enough to have work, and harbor a cultural reverence for those who come in earliest and stay latest, we deny the body. When our bodies as black, differently abled, immigrant, queer, native, muslim, female are legislated by people who do not know what it means to have a black, differently abled, immigrant, queer, native, muslim, or female body, we attack the body.

In protest, I offer body-centric excerpts from my journals over the spring I spent at the Villa Lena art residency.

3 Aprile
Here’s who is here so far, in chronological order:
But first I need to go pee in the woods.
I hope the French camera crew isn’t around
& that the scarecrow remains  a scarecrow.

Close to the hotel I eat an asparagus that’s not an asparagus. It looked like wild asparagus maybe, but in crystalline hindsight actually didn’t at all & tasted really awful. Spit it out. Thought, how nice it is to rely on your body – tastes bad, shan’t eat it – a very straightforward protective device. I didn’t really wonder if I would get sick. Better to wait & see what happens. One of my hard-won lessons on the curriculum here: how to wait & watch & absorb, rather than react & panic & repel out of fear of permanence. Nothing is.

Each day is so distinct so far. Each day the world expands or contracts differently. Something new to discover: a person, a secret pocket, a story. These woods are full of portent – something good.

The villa was built in 1600 as a hunting lodge. Death and scandal and theft. There is black paint from beneath the pink facade; you can watch it in peeling patches. But today it is pink, it is safe, it is earth and gratitude and BODY. La femme Maggio on – the villa is so much about the body, given to us by our mother, our mothers. Protected by the right men. We move we eat we sunbathe. We use it, we honor it, we act in it. Many pieces of one bodily home, window orifices, 400 year old beating heart seeking light and sun and might and warmth.

2.5 million years ago the sea level was here. The dry brittle shells are all that is left.

Any cookies that may not be particularly necessary for the website to function and is used specifically to collect user personal data via analytics, ads, other embedded contents are termed as non-necessary cookies. It is mandatory to procure user consent prior to running these cookies on your website.