There is nothing old under the stars 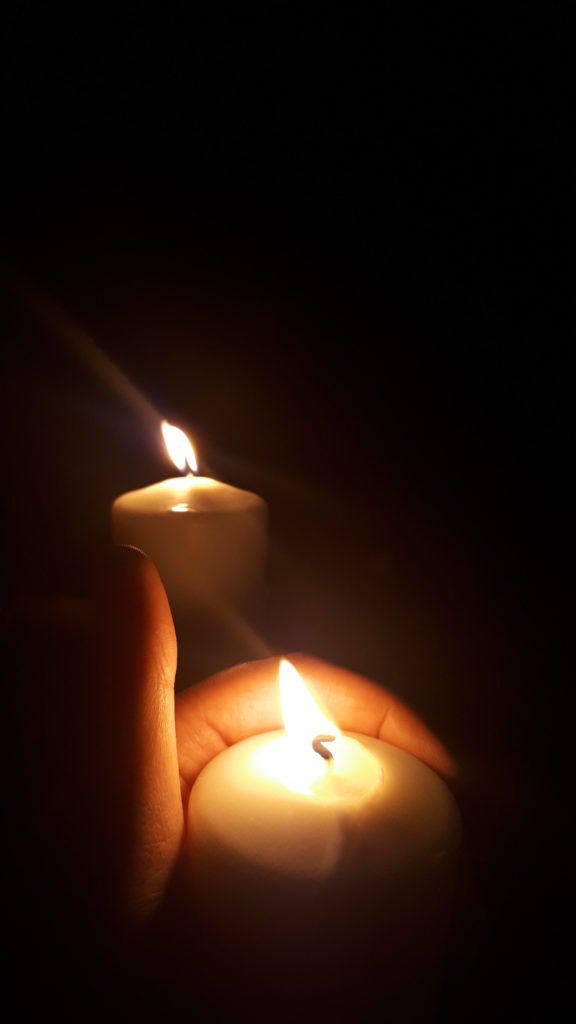 “Lying on our backs, we look up at the night sky. This is where stories began…”

Picture a candle.
Picture two hands around it.
Picture a chain of hands.

Imagine now a map, but in a book, that has been used to cross oceans, deserts, invented worlds, not yet seen forests.

Hands begin to walk, to the Old city of Toiano, where the East met the West. All noses up, astronomers have stiff neck. Here the story begins:

’THERE’S NO SUCH things as unicorns, pea-brain,’ her brother smirked. ‘Or Father Christmas. Unicorns are just something you get in Alice in Wonderland, and Father Christmas was made up by capitalism.’ He pronounced the last word with particular pride.

Betty watched in disgust as her brother guzzled his Milky Way bar. He didn’t even know his seven times tables and whenever Mum tested him in the car, Dad secretly mouthed the answers to him in the rear-view mirror. She thought with pleasure of the fact that soon he would have eaten all his chocolate and opened all the presents from his stocking, while her careful, steady pace meant that she had still only unwrapped one gift -a pinkly glittering My Little Pony. She would have lots left and he would be really annoyed.

‘There is too such a thing as a unicorn,’ she said calmly. ‘They knew about them in Ancient India and China, and you can see pictures of one fighting a lion from 3,500 years ago. And also medieval tapestries tell you how to hunt one. Which is basically that you get something called a virgin and then the unicorn, which is usually really shy, comes and sits in her lap and she strokes its head and it falls asleep and then they catch it. Which is all to do with something called paganism and f …’
Her brother, whose mouth had fallen agog mid-Milky Way some time ago, leapt to attention, sensing a moment to pounce.
[…]

And if you still do not believe in unicorns’, his little sister said defiantly, ‘go and look through a telescope and you can see one – except it’s called Monoceros because you have to call the animals in the stars by their Latin names. You can see its horn which is cone shaped pillar of dust and gas 2,700 light years away […]’.
Stories in the stars, An Atlas of constellations, by Susanna Hislop and illustrated by Hannah Waldron, Hutchinson 2014

And the candle blows out.