Is it possible for painting to be outside of its epoch? 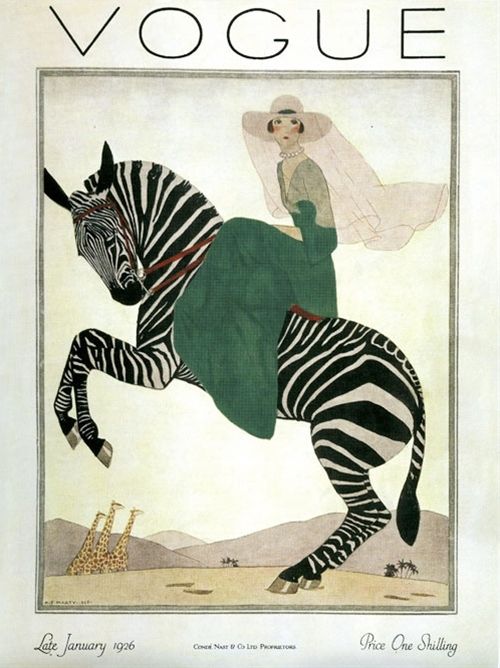 There’s an expectation that painting, or visual culture in general, occupy it’s fixed moment at the now of it’s creation. Static, non-sequential art like painting exists as a relic of it’s making, tethered to the calendar position of its inception. How it exists within its time is one way we determine its authenticity. But I worry over the drive for authentic art. As some measure of pushback against this demand, I’ve gotten interested in a notion that painting can time travel. Is it possible for painting to be outside of its epoch?

When I first visited Il Bisonte printshop, which is just off the Ponte Vecchio in Florence, I was very aware of a kind of sideshow happening on the premises. The studio is packed with lithograph stones and prints reflecting the printers’ illustrious engagement with modern European masters: Moore, Matisse, Picasso, are represented. It seemed to me “the moment” being staged was one that has elapsed, a moment of the 1930s, ‘40s, and ‘50s.

I guess I thought, as an artist who is both outside the Modernist tradition and non-European, it would be interesting to take Il Bisonte’s stage at face value: to work within the logic of the Romanticized multiple. The question I asked myself, “what aesthetic language would be available to an American arriving at the print shop in the first half of our century?” I created a print playing within this game. Putting myself back in time, I thought an American print would be situated somewhere between the mass-produced pochoir covers of Vogue and maybe a hard to place artist like Ben Shawn. For the print I made, I drew a zebra, reminiscent of A.E. Marty’s famous Vogue cover. The zebra is rearing up in front of a fire, the flames drawn from a Shawn image. Somehow to my mind these are emblematic of a moment just before the authority of Modernism began to collapse.