Interview of a truffle hunter 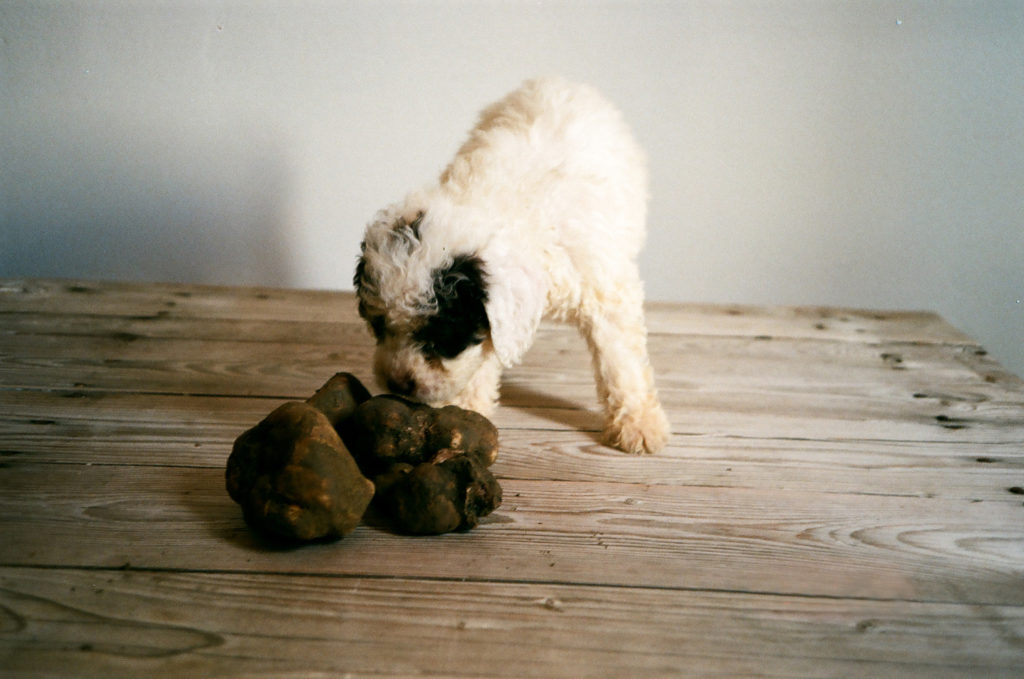 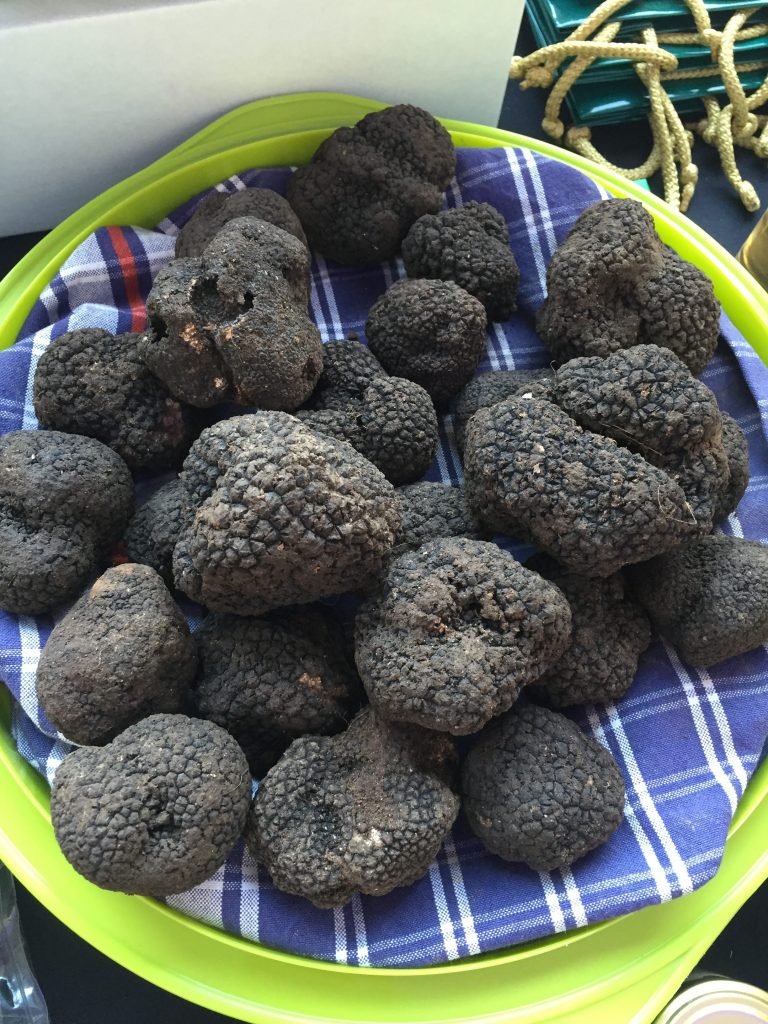 Q: Is there any secret rule guide that handles relationship between hunters? Like a code since it is almost considered as a “war”?

A: There are regional rules setting out timetables and areas where hunters are allowed to go. In fact, the season starts on September 10th and the daytime is from sunrise to sunset. These rules are not always respected; many go by night to anticipate the next-day hunt, even though this is absolutely prohibited. In addition to the rules there is a personal respect that keeps the relationship between the hunters who works in the same area: where is someone’s area the others should not go, each has its “own” zone. Additionally, in some lands, like Villa Lena, which is private, gathering is only permitted to authorized people. Unfortunately some hunters can act as barbarians reacting badly against dogs or personal properties, like the cars of their competitors.

Q: Make us jealous and tell us what was the biggest amount you reached in one day?  Which were the factors, beside luck, that made this result possible?

A: The best gathering I had was of 5 kg in two hours. A good knowledge of the ground and of the truffles’ growing phases as well as a proper training of the dogs are the key elements for a successful hunt.

Q: Which is the best time of the day to look for them and which are the best spots?

A: The season starts in September and then goes on until December, however November and the beginning of December are the best months for the white truffles and from January to March for the black ones. The truffle needs some specific factors to grow, these are usually found near the trees’ roots where the soil is humid and adaptable to the truffles needs.

Q: How do you think the truffle hunting will develop in the future? Would there be a way to grow them anyhow?

A: A way that is already applied is the “Improved truffle” method – it consists in adding to the soil the favourable elements so that it increases the semiotic soil for the truffle. It will depend on the evolution of the climate. Temperatures made the ground very unsuitable for truffles at the moment. If you then think that it is a mushrooms existing only in Italy and in some other countries of the Balkan Peninsula, it is clear that it will make it something more and more rare.

Q: If you have just one piece of truffle left in which way would you love to eat it?

A: Just one portion? If so in neither ways…a truffle has to be eaten only if shared.

Q: Ok so lets say for two people, but only one way to cook\use it?

Q: How did you learn the process of being a truffle hunter?

A: From my grandfather, it is usually a knowledge, which is handed over inside a very close family or specific circle. 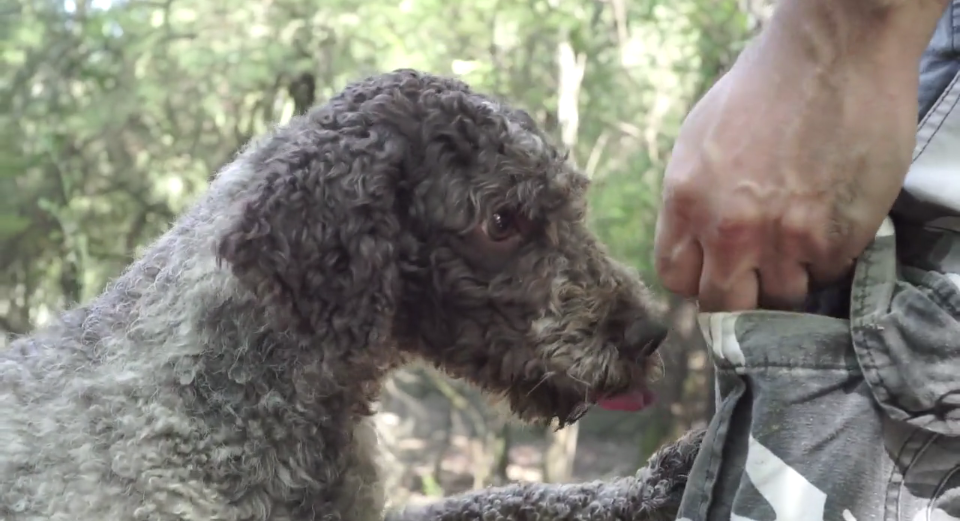 Q: Which reasons drive someone to become a truffle hunter? Money, love for challenges? Love for dogs and nature?

A: I could say all of them, which is actually true. But if I should think of the main one I would say; money.