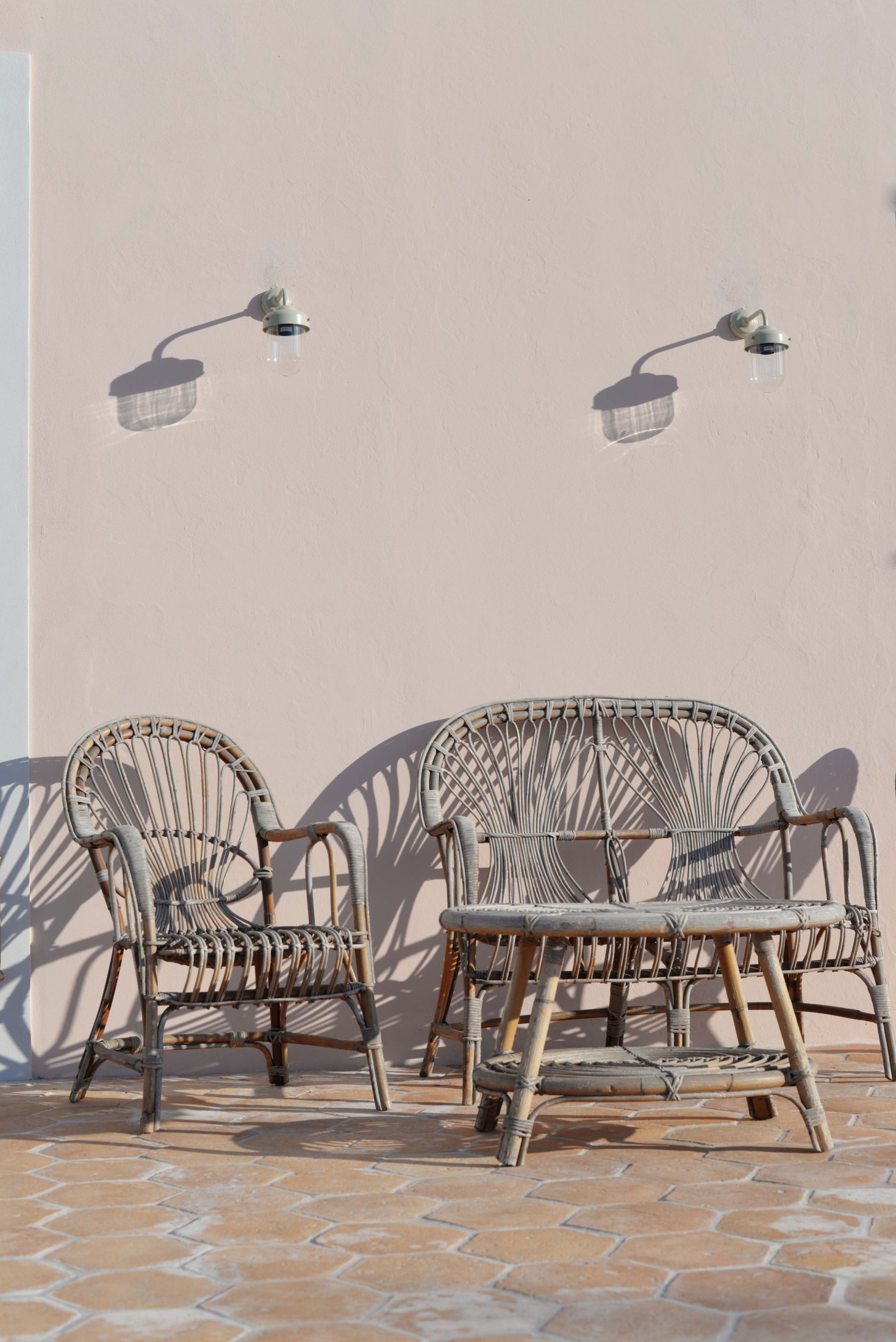 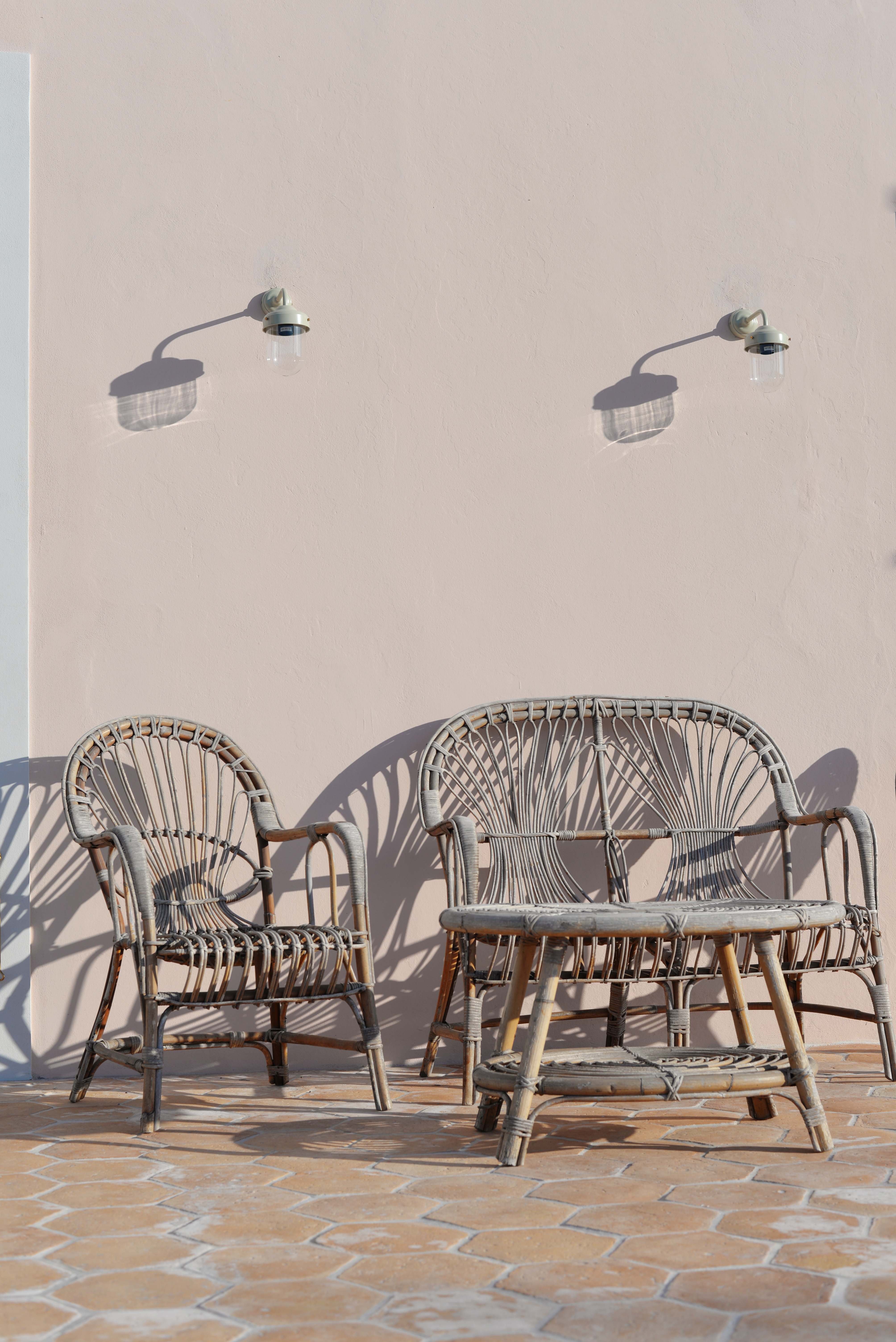 In 2017 we renovated San Michele, one of our central buildings. It was a traditional farm style house constructed in 1960s. The poor energy legacy meant that approximately 20% of the energy used at San Michele was wasted – uneconomical electrical boilers, poor insulation and draughty windows. We committed to minimising energy waste and reducing dependency on carbon producing oil fired boilers. In 2017 we introduced a three-way sustainable energy approach was designed into the refurbishment of the building. 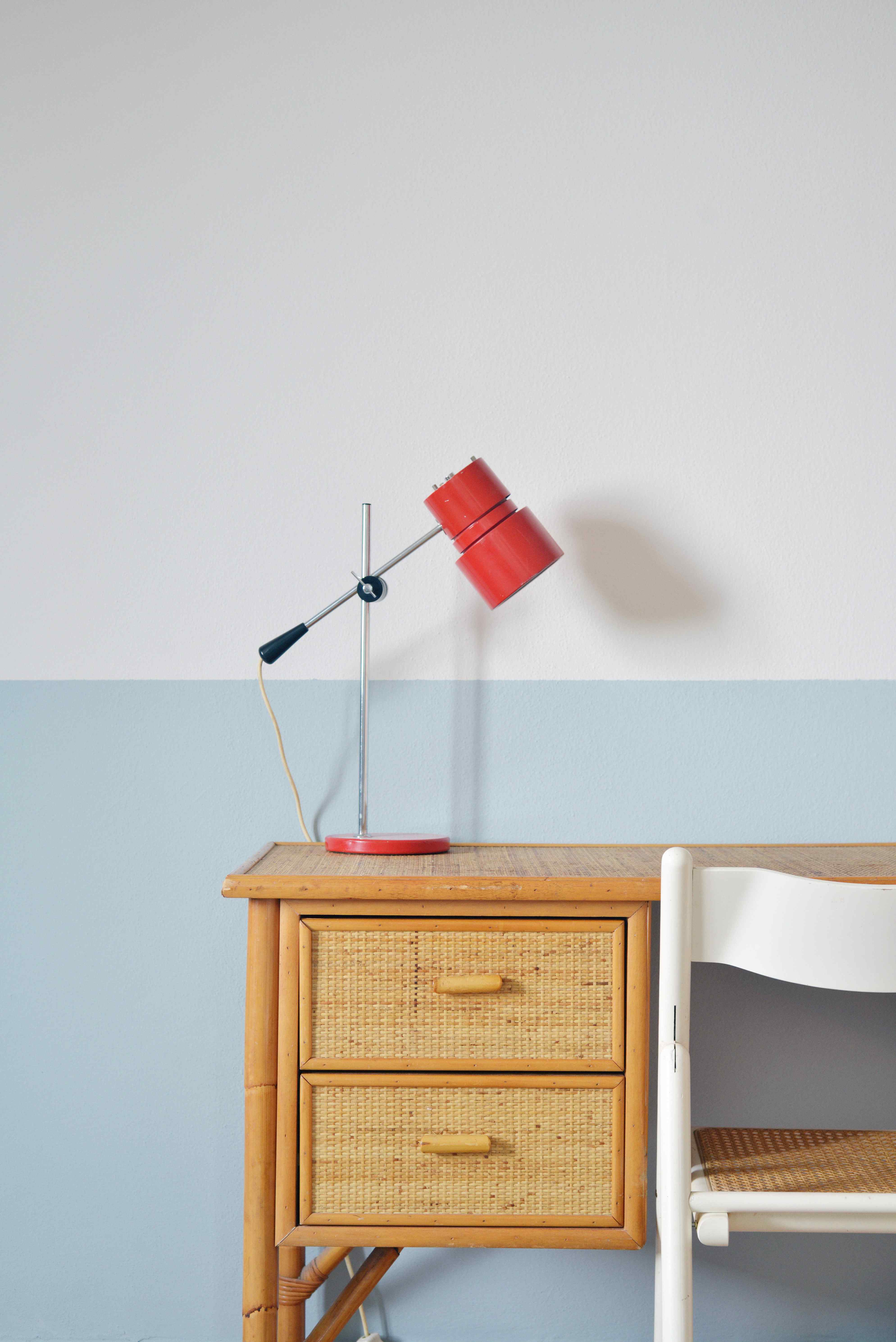 Photo Voltaic Solar Panels
We use non-intrusive photo voltaic energy panels located on the roof of San Michele and the Hunters Lodge. Photo voltaics is the best known method for generating “Green” electrical power, using solar cells to convert energy from sunlight. This generated electricity is used to contribute towards the electrical power consumed by San Michele.
In peak times of electrical generation, surplus electrical energy produced by the San Michele system is sent directly to the Italian energy infrastructure, to be used by other customers.

In addition, we introduced a Rain Water Harvesting system at San Michele. Rainwater is collected off the roof of the building and stored in underground water tanks. This water is used to irrigate the gardens, and for external cleaning and washing. 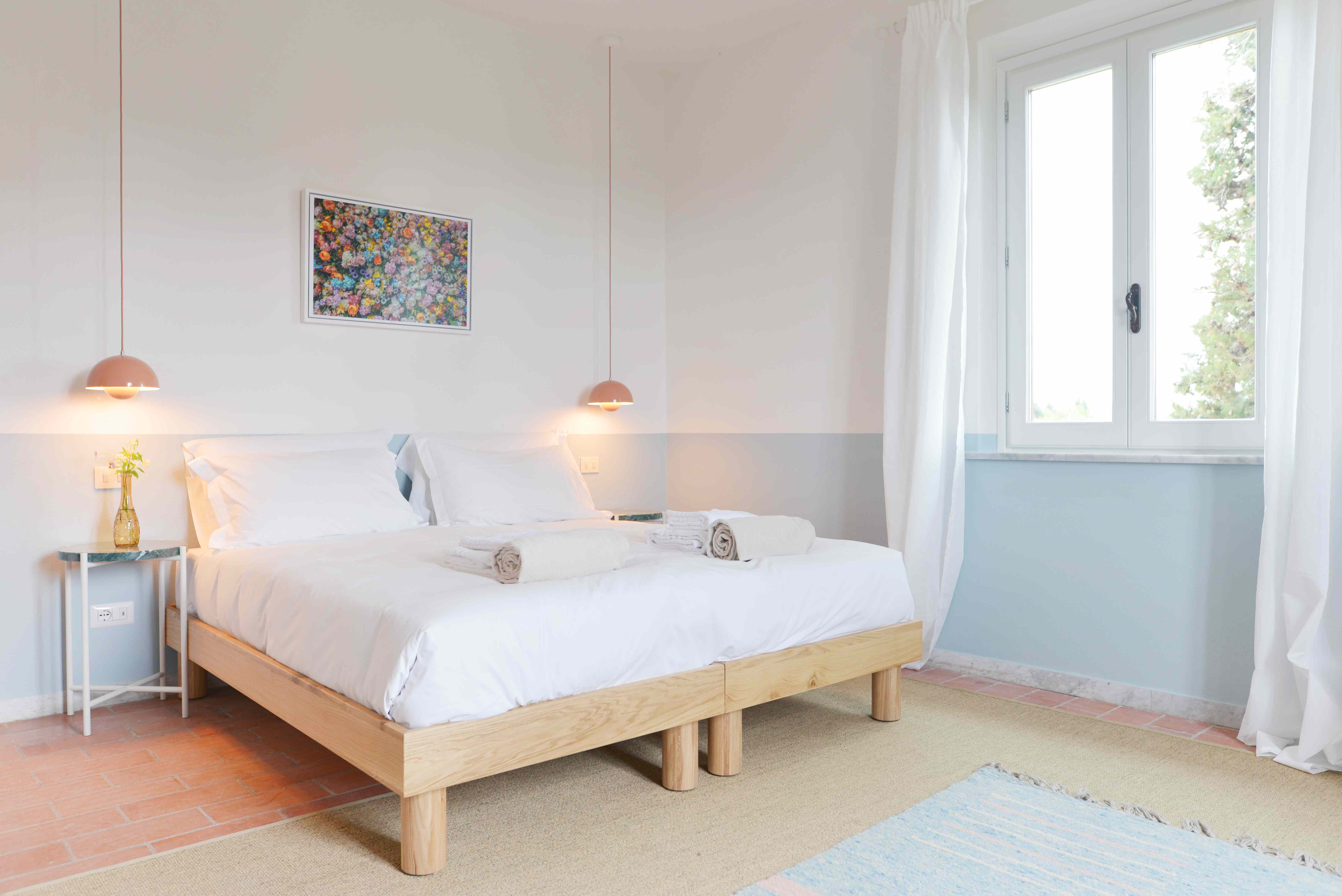 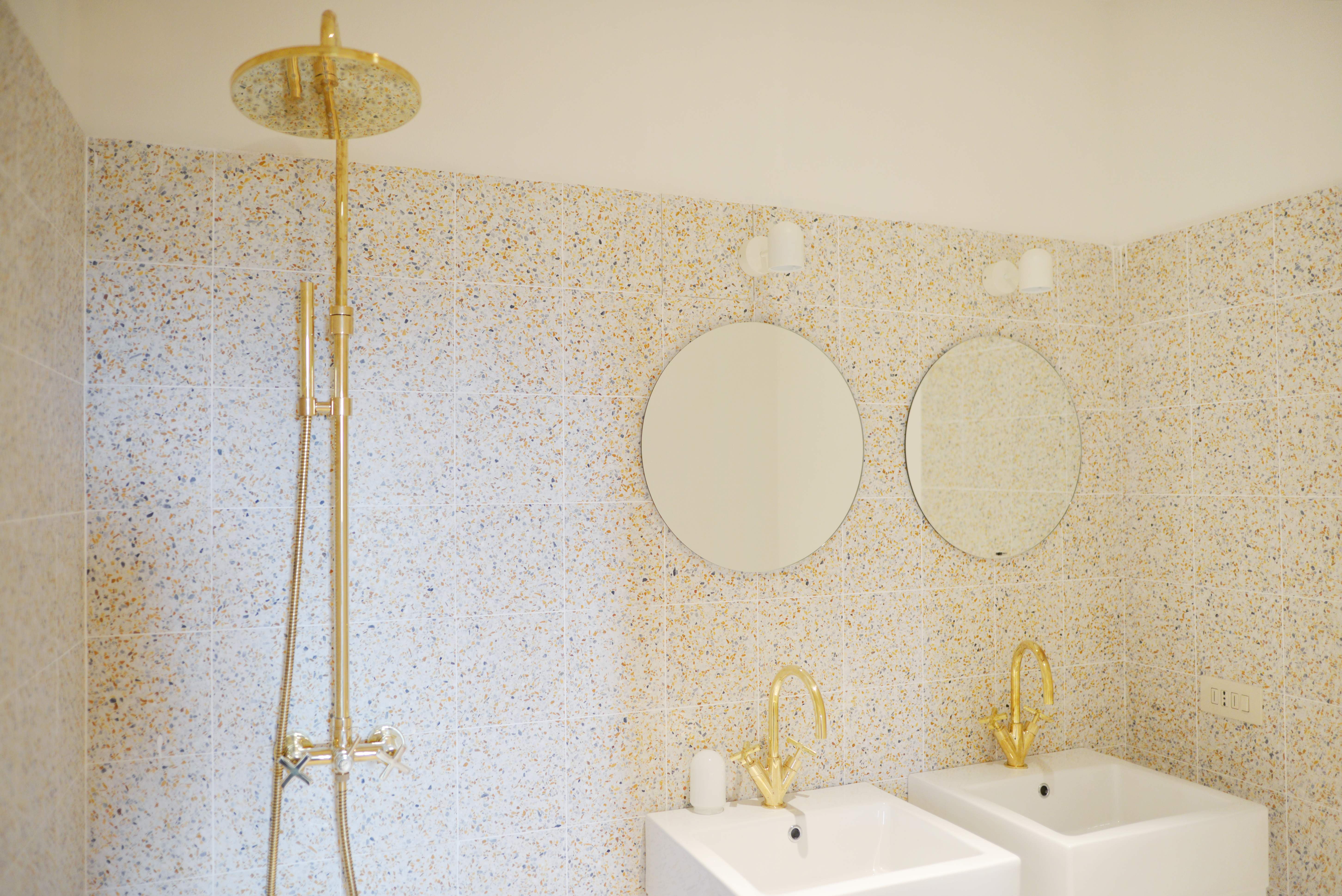