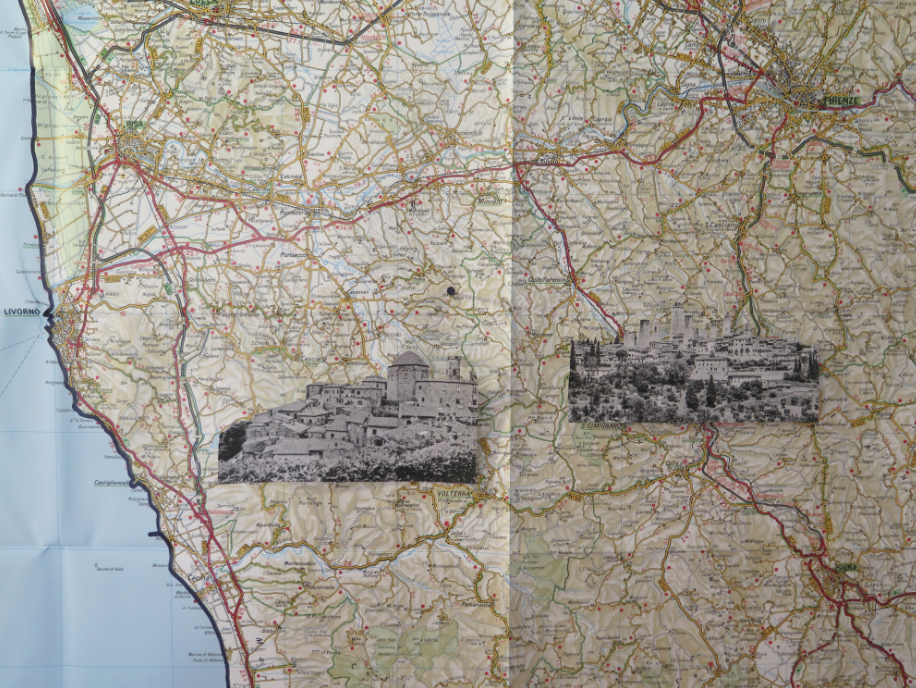 ‘The most enigmatic aspect of the time of ruination is the manner in which it points towards the future rather that the past, or rather uses the ruined resources of the past to imagine, or reimagine, the future.’ 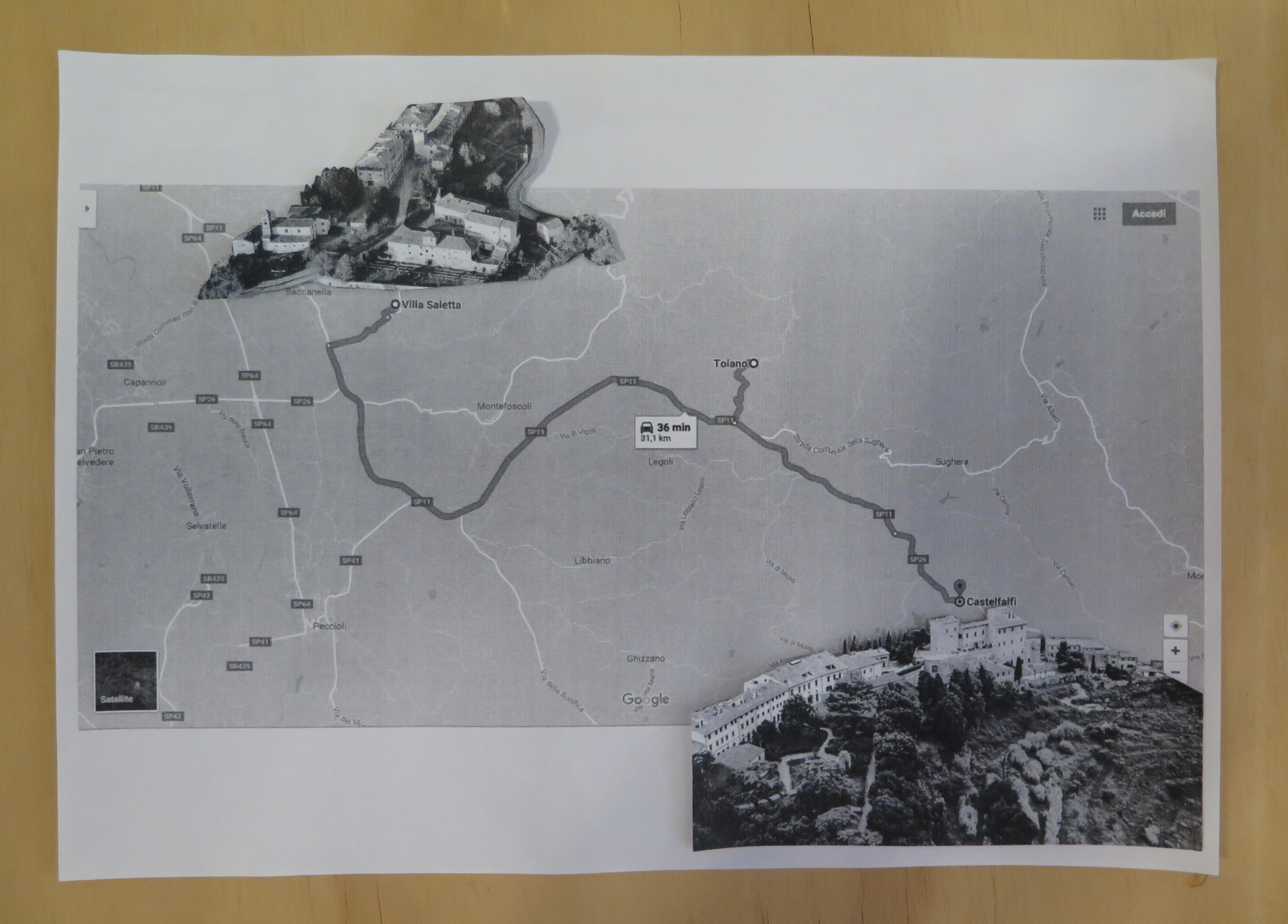 Just 10 minutes walk from Villa Lena there is Toiano Nuovo ,‘New Toiano’, an apparent abandoned village on the top of a sand hill, accessed by a medieval bridge. Toiano started its decay back in the 1960s when the majority of its inhabitants moved to nearby towns in search of work and a better life. Since then, its population has gradually decreased up to today with just two people currently living in Toiano, Rosita and her husband. 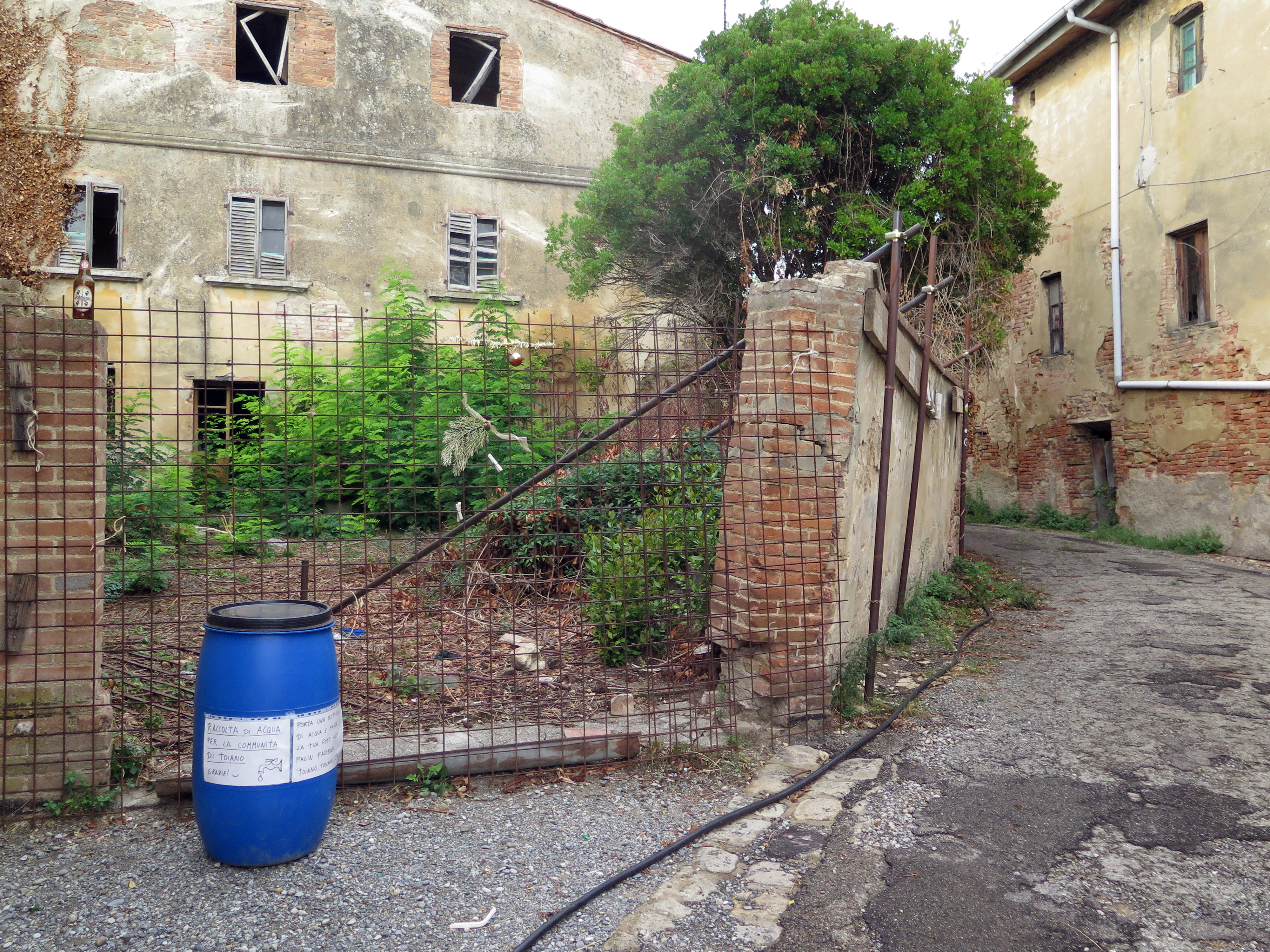