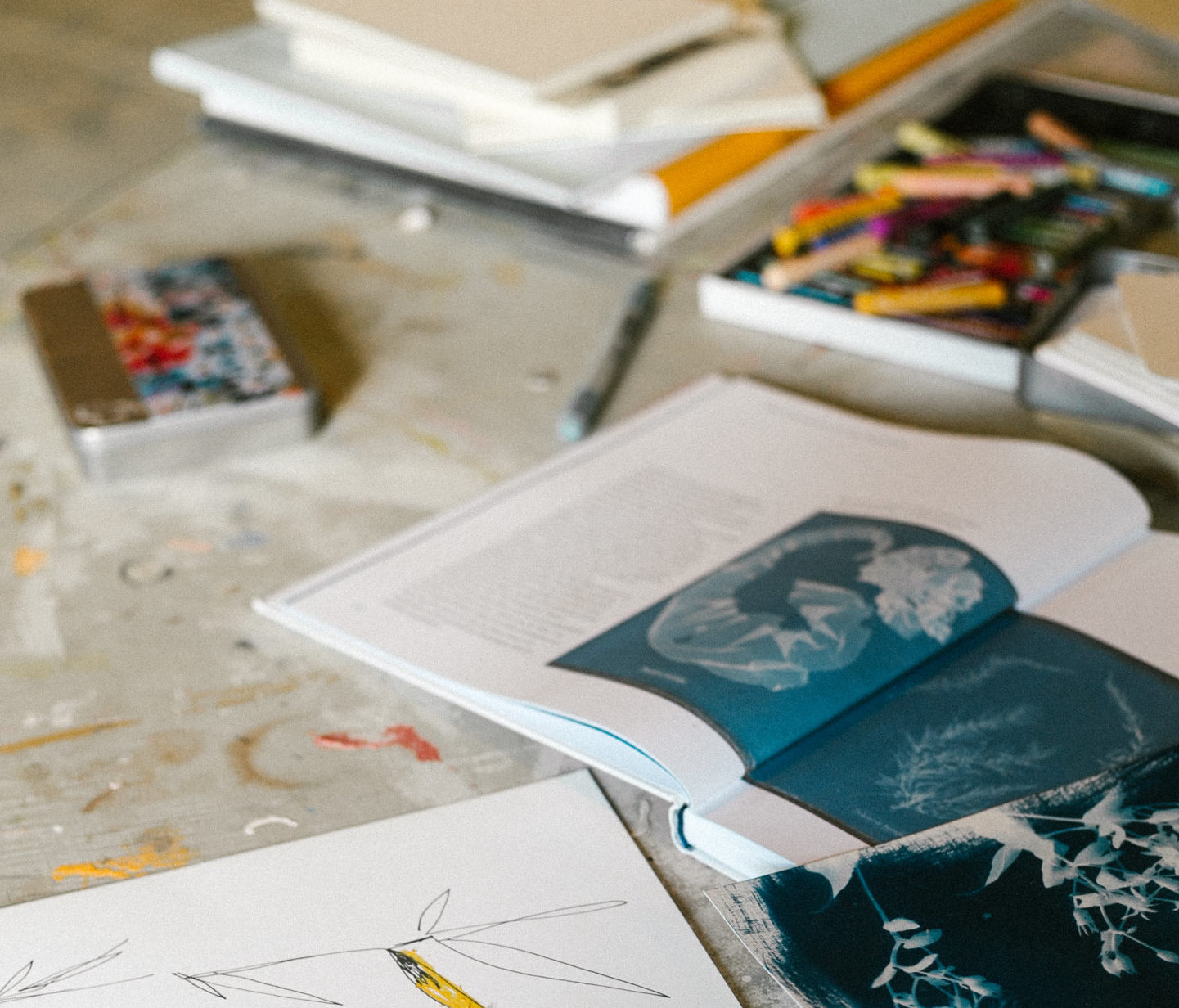 Photographer and yogi Gina Spinelli reflects on her time at Villa Lena in late September of this year:

I arrived late on a Monday during what I will look back on as one of the most tender times of my life. I had no expectations. I knew only what I knew from my brief introduction to Villa Lena at the beginning of summer when I was part of one of Villa Lena Creative Retreats. 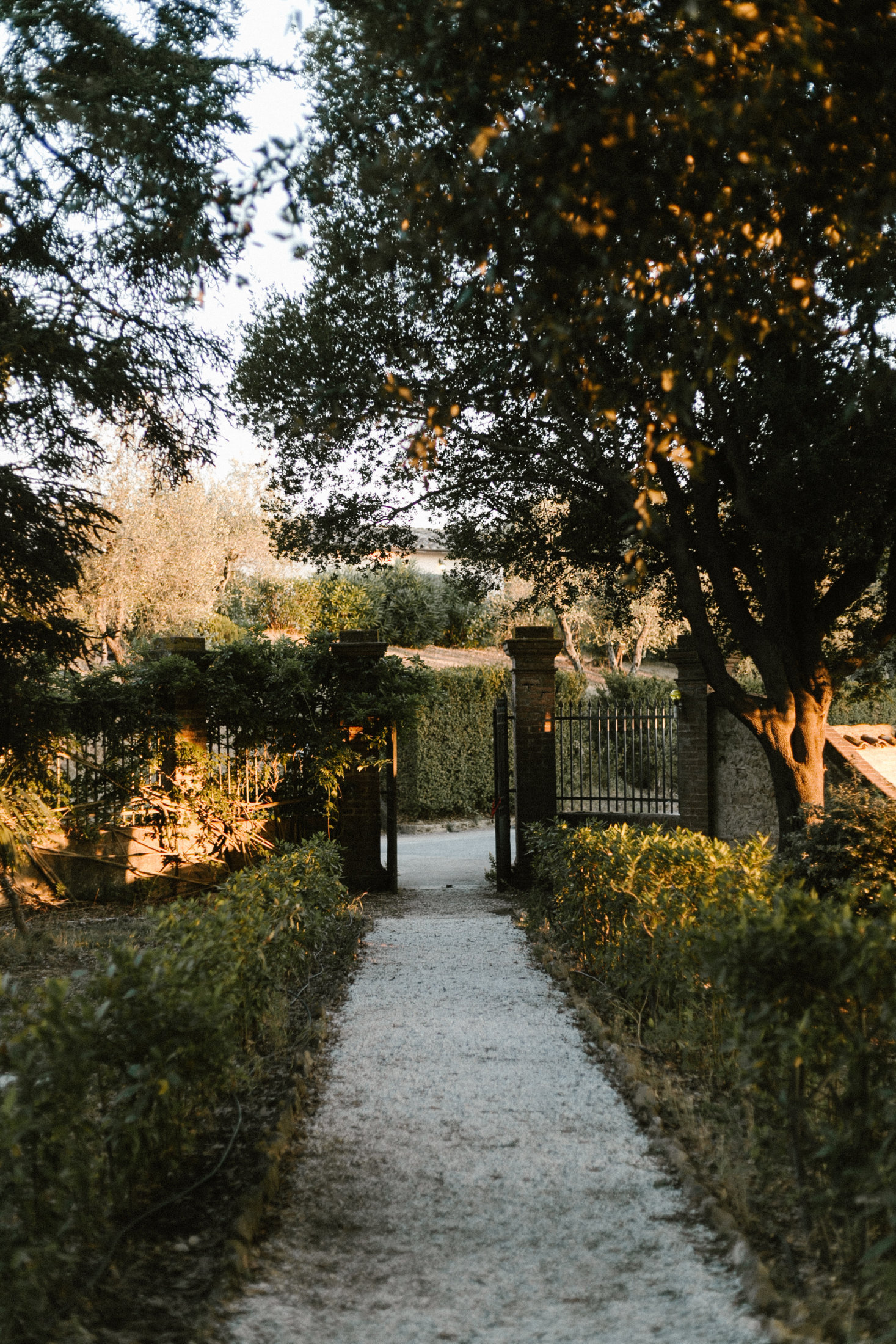 This visit, stitched throughout the final days of summer and the early days of autumn is mostly incomparable to my previous time here. Alike in simple ways – the food, the drink, the place, the laughs. And complex ways too – the tears, the wide open hearts, the propulsion of us all into the next iterations of ourselves. 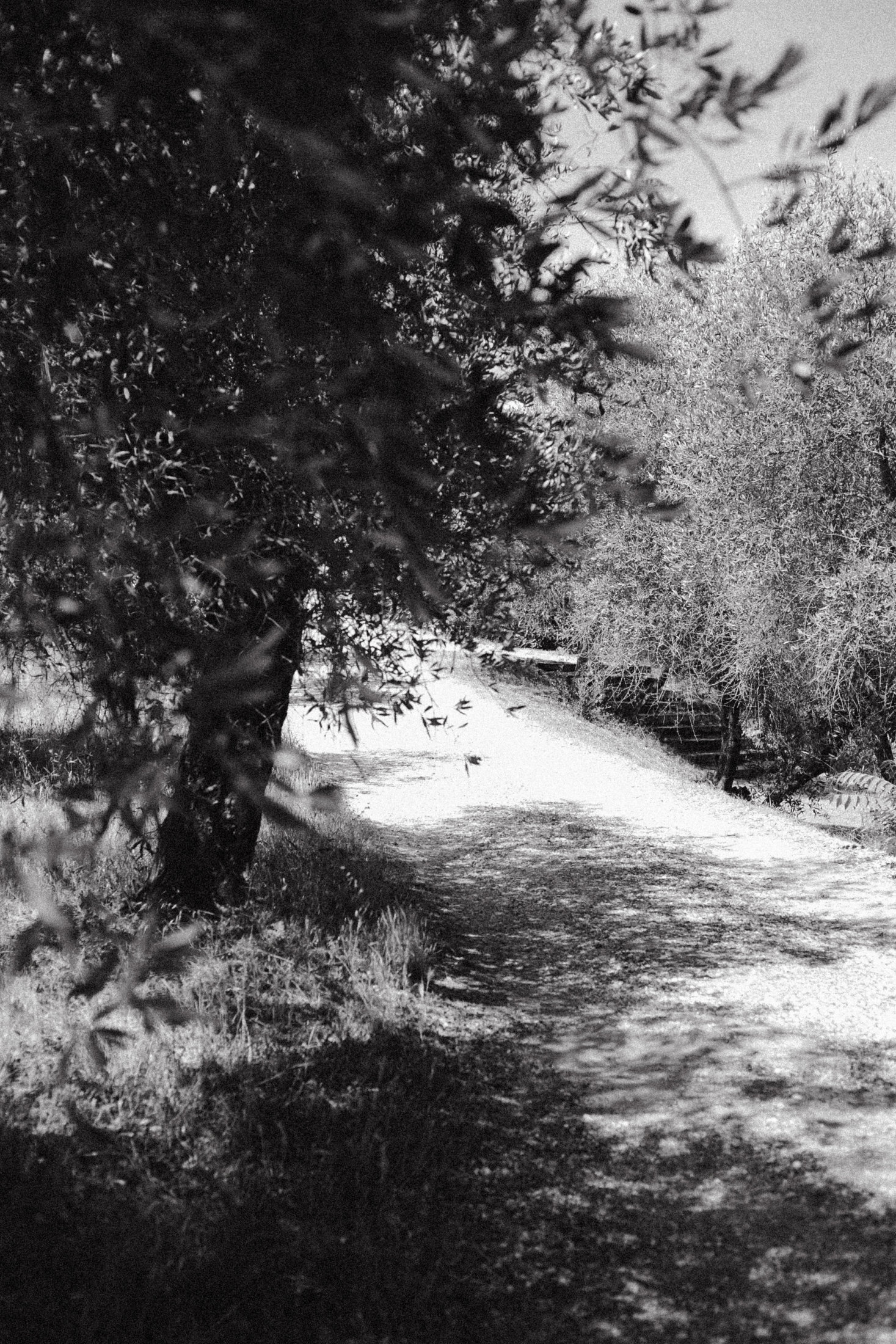 I didn’t know the Villa then. So when I walked in late that night with Lucy, Wanda, and Eddy, it felt only a little bit familiar. It wasn’t luxurious, like it once was, I’m sure. It wasn’t particularly  unblemished or organized. The doors creaked, the sink leaked, the window screens were torn. But it felt open and inviting like a home, a word I found myself grasping to. 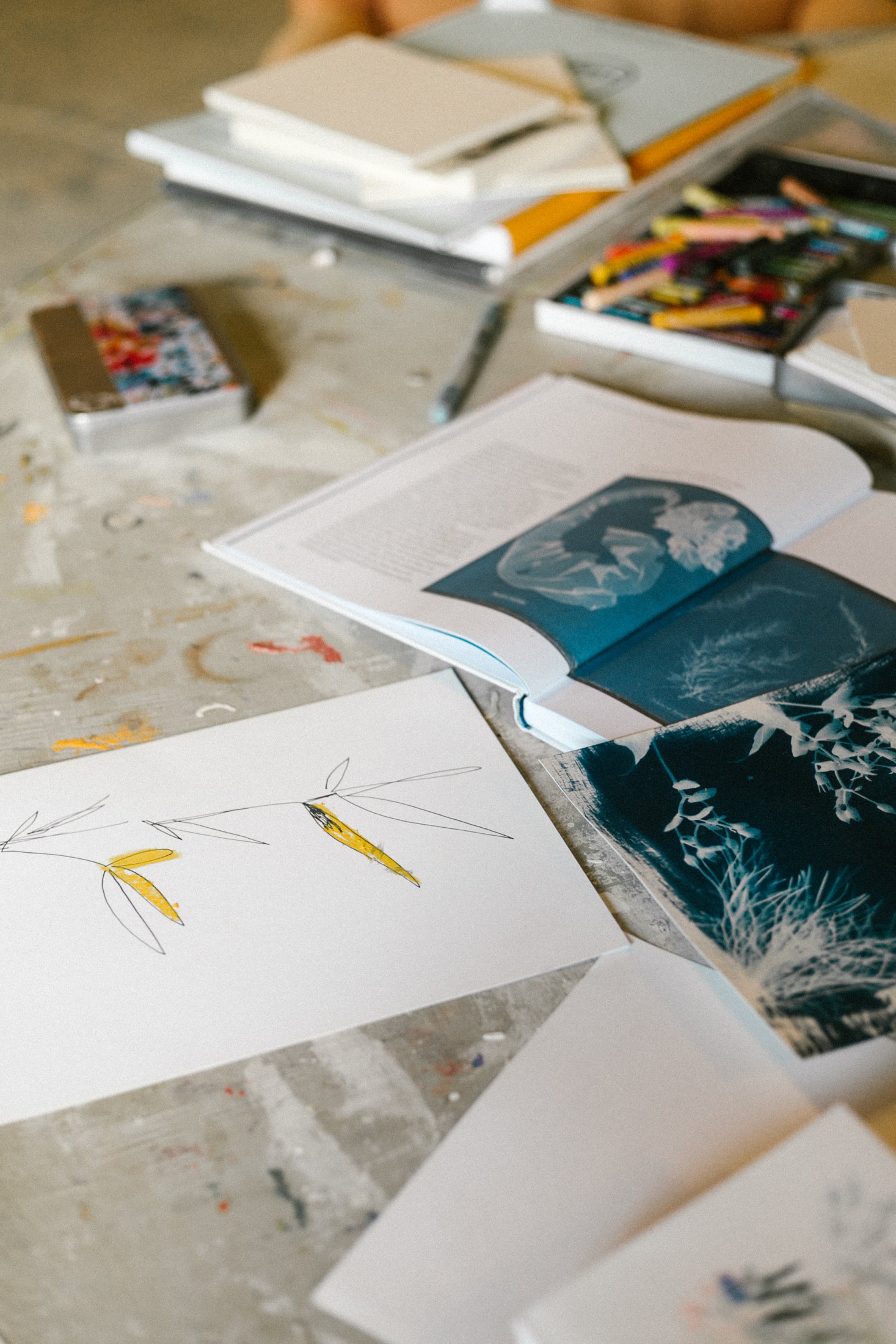 Over the next couple of days, I would meet the other residents and the Villa Lena Foundation team. We meshed instantly and effortlessly.

Mornings looked like breakfast on the patio, sharing croissants in the sun, doing our best to keep them away from Igor, the resident croissant-hungry dog.

Days were typically spent in the studio – yoga in my case, by the pool, or exploring the neighboring abandoned town of Toiano.

We’d gather around the table out back for lunch and share the somehow-this-got-even-better-overnight leftovers made by Sasha, the chef in residence the night before.

Together we’d sit and eat, sharing updates, ideas, thoughts, and feelings before getting back to creating. 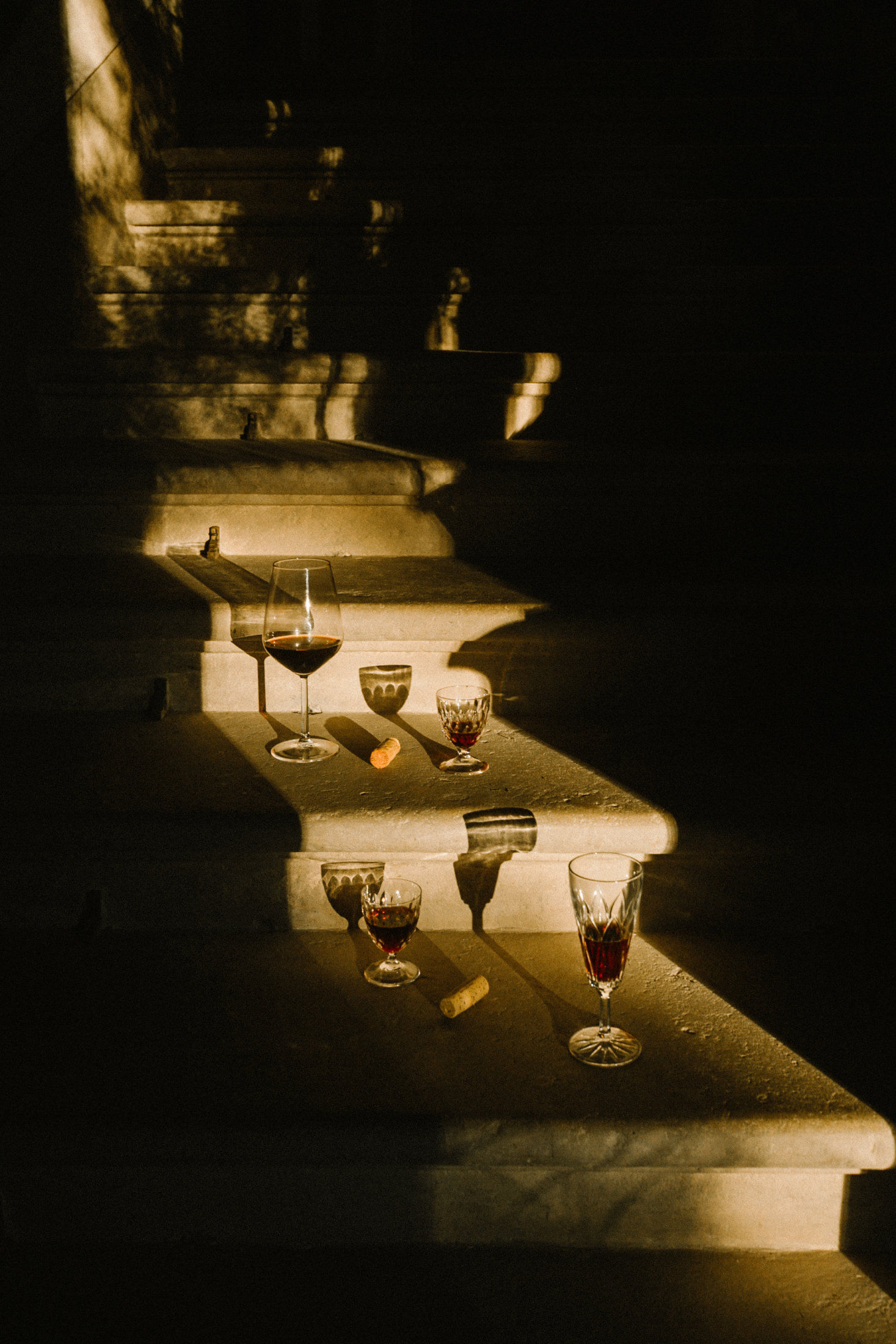 Hours would pass both quickly and slowly, until early evening, which was, and is, undoubtedly the most precious time of day at Villa Lena.

The way the light would hit the terracotta walls and pour through the front doors, as it illuminated the steps before emptying out the balcony out back – it was like a dream.

And the feeling of closing out the day and coming back together for what we know will likely be one of the best meals we’ll ever have – it’s like a dream. 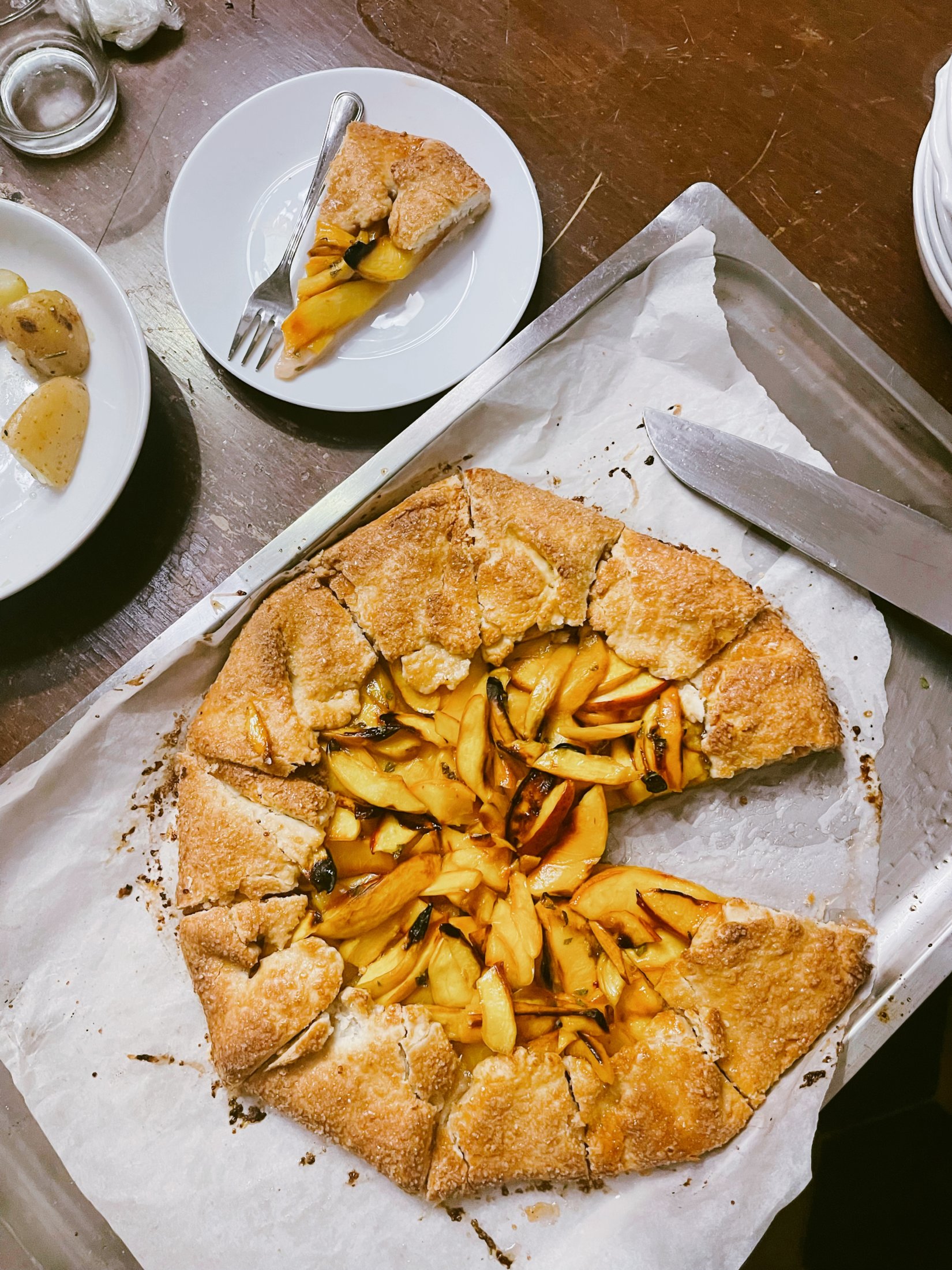 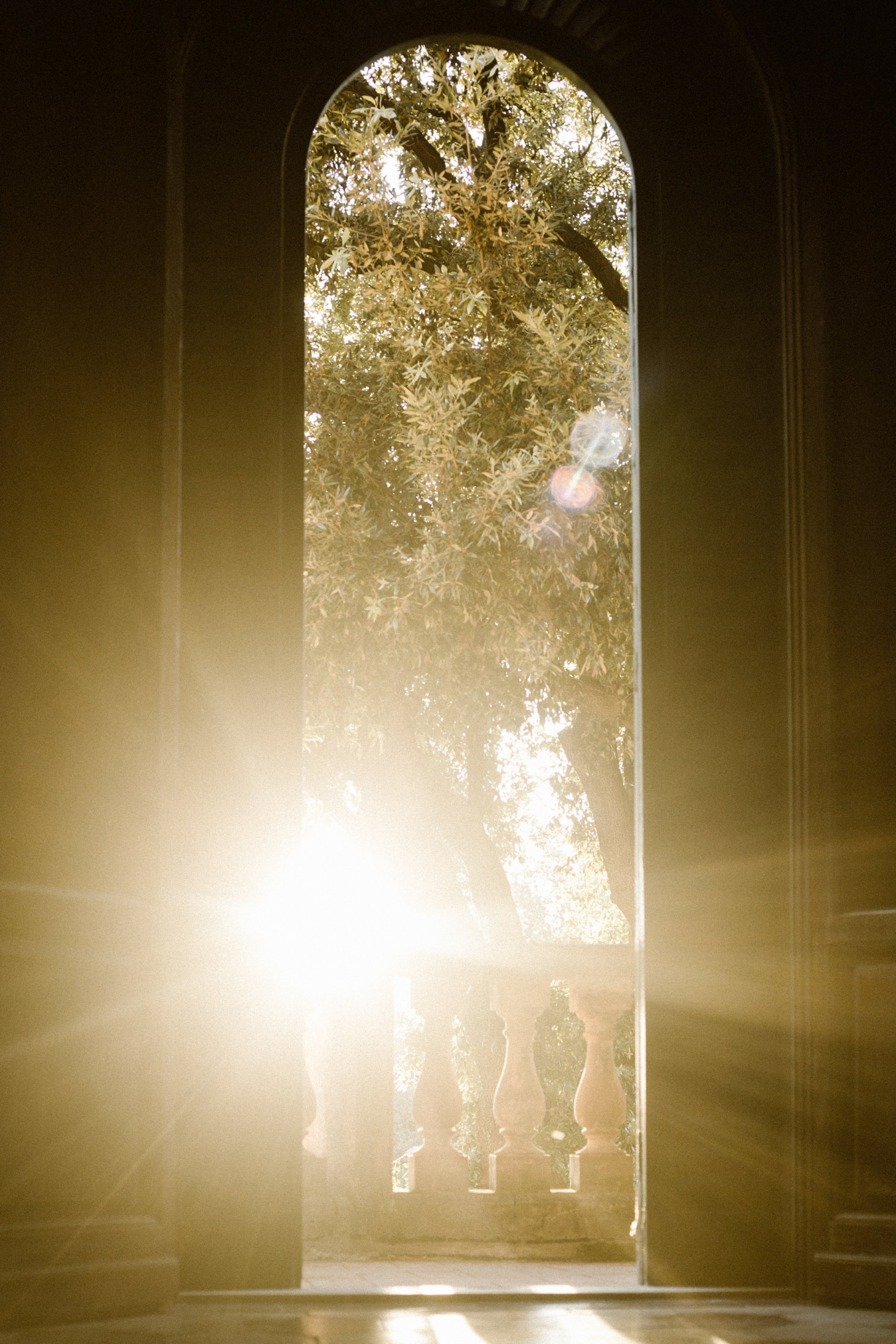 We wanted to soak it all up, and I think that we did.We were aware of our limited time, especially as the weeks passed and so we were quick to savour it – to celebrate our togetherness while we could. 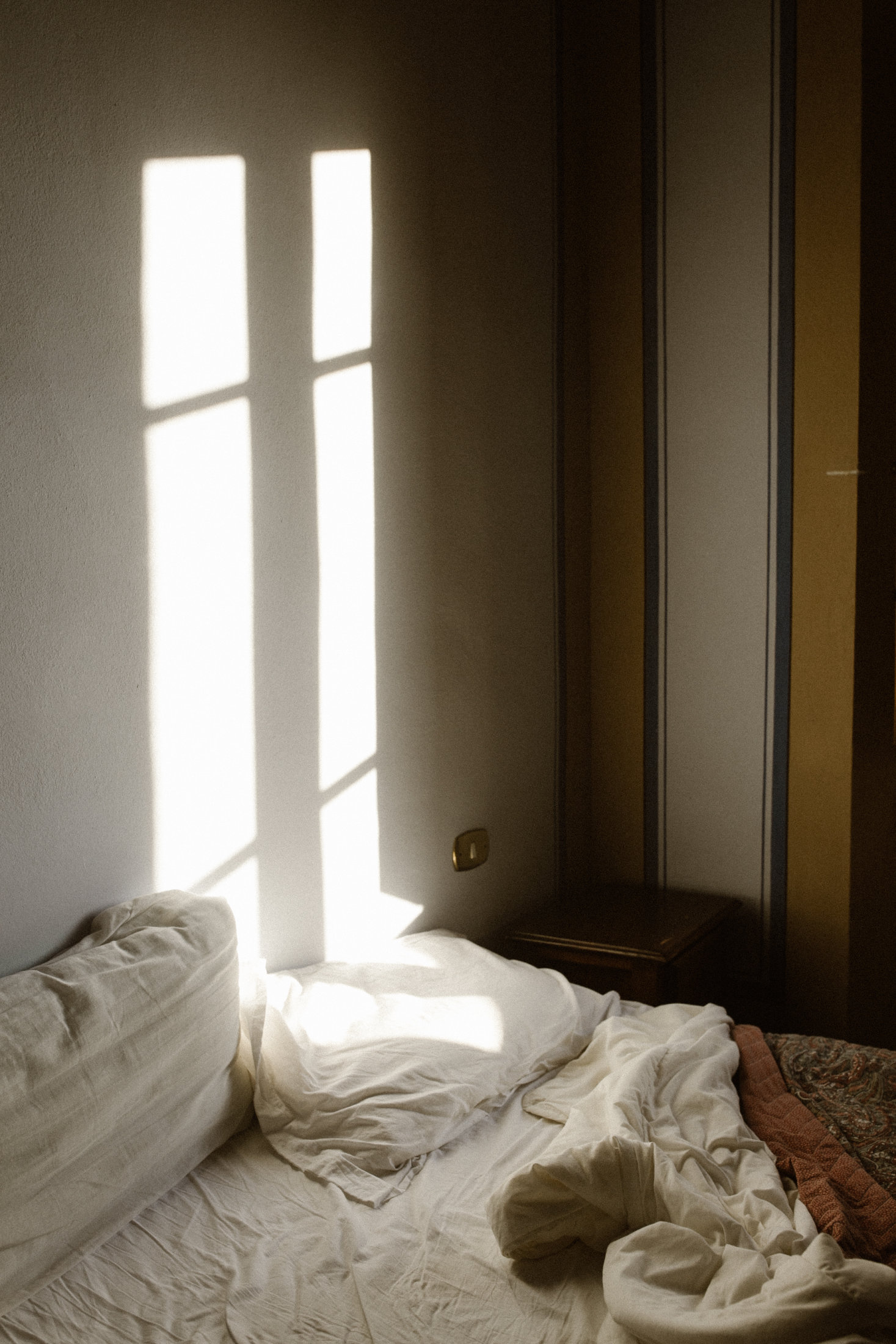 Villa Lena residences allow space for creation, of course. But its real power lies in how conducive it is to connection. To be thrown into a group where you likely don’t know anyone, in rural Tuscany with the pressure to make and make and make is not easy. There is no world in which that is easy. And yet it somehow was.

The openness of the villa will extend itself to those that are willing to receive it (the same could be said for life itself).

There were hard moments there for each of us. Most of us were navigating some sort of shift in our lives, bringing waves of doubt or even pain. But the days there were kind. It was impossible to ignore the beauty of the place, or the solace found in the season change. Everything was inspirational if we allowed it to be. This was our home; This was our family if we allowed it to be. 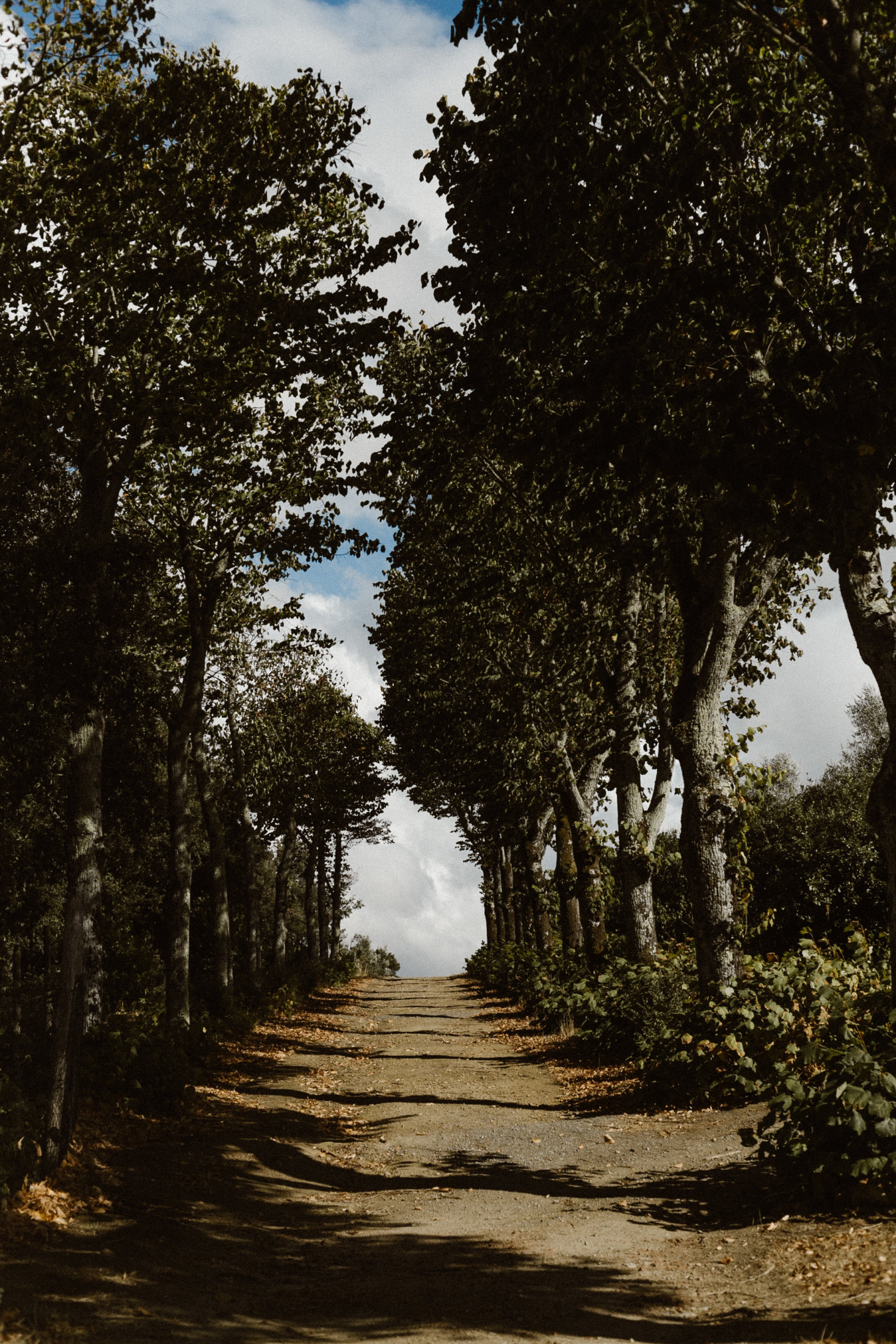 And we did. We let ourselves be lit up by simple pleasures – the food, the drink, the place, the laughs. We came together and celebrated it all.

All photos by Gina Spinelli,

Gina was Yogi in residence at Villa Lena September – October 2021.