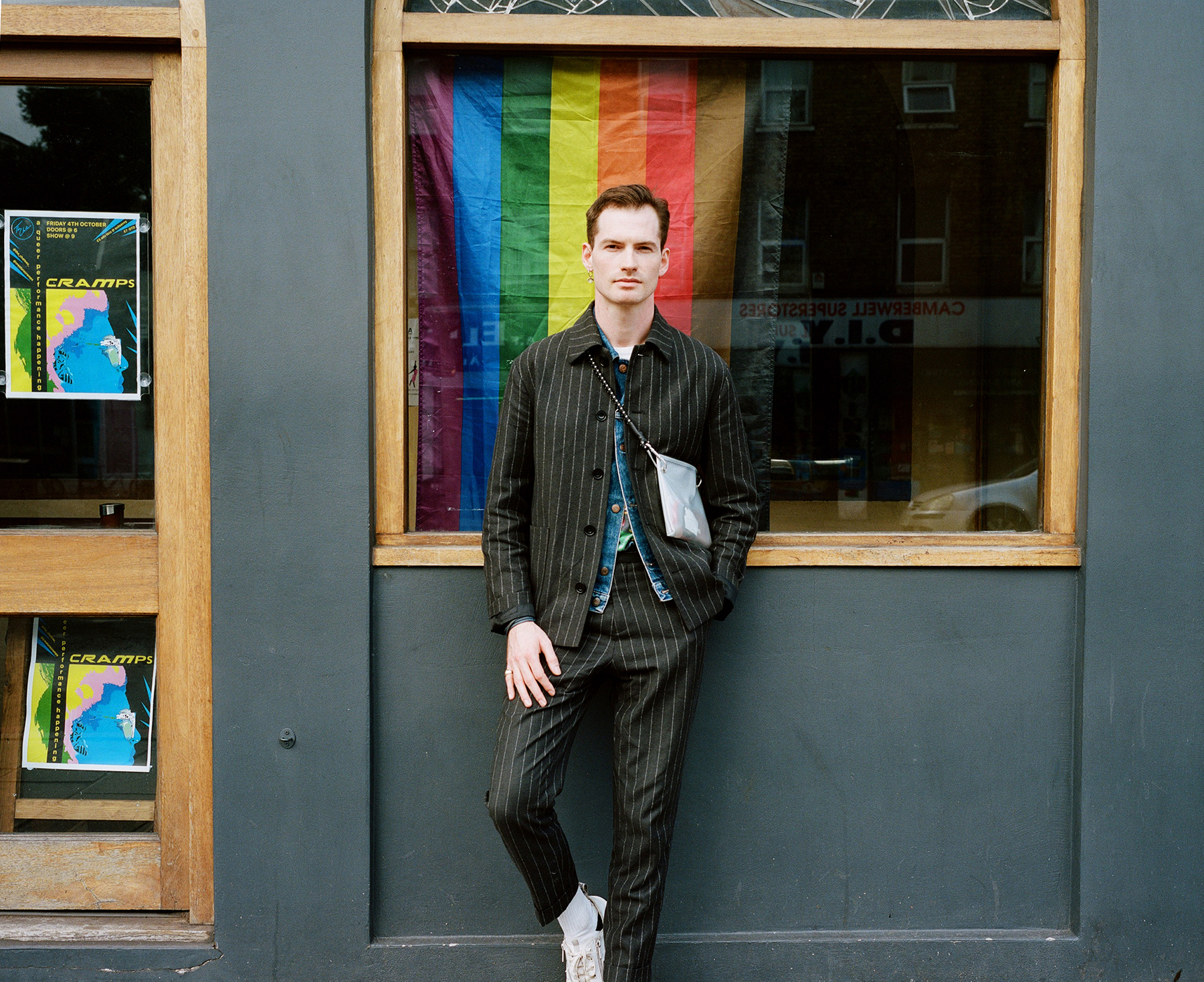 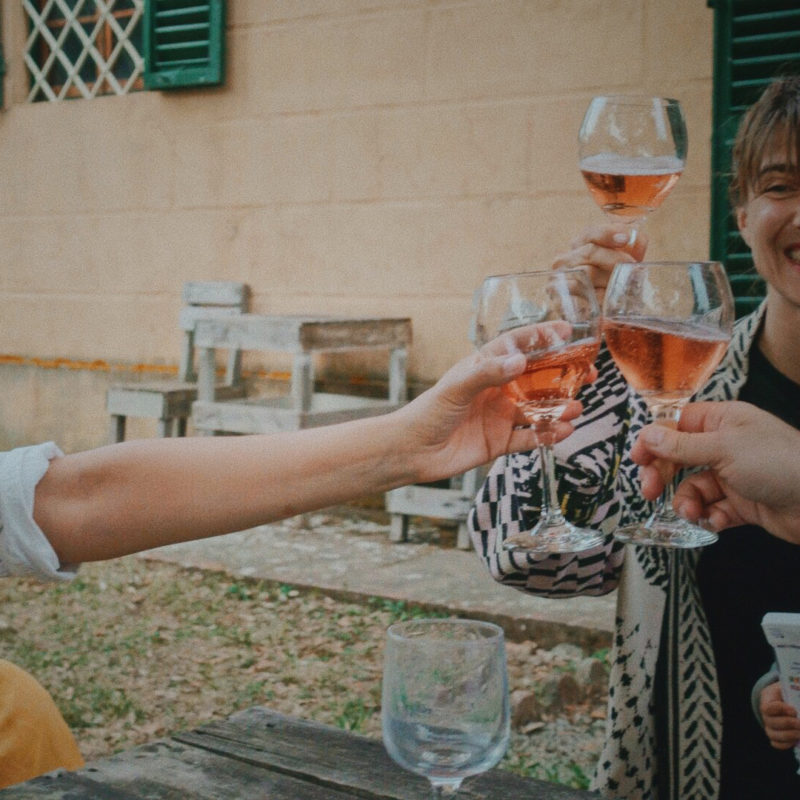 GATHER YOUR FRIENDS FOR A COUNTRYSIDE ESCAPE 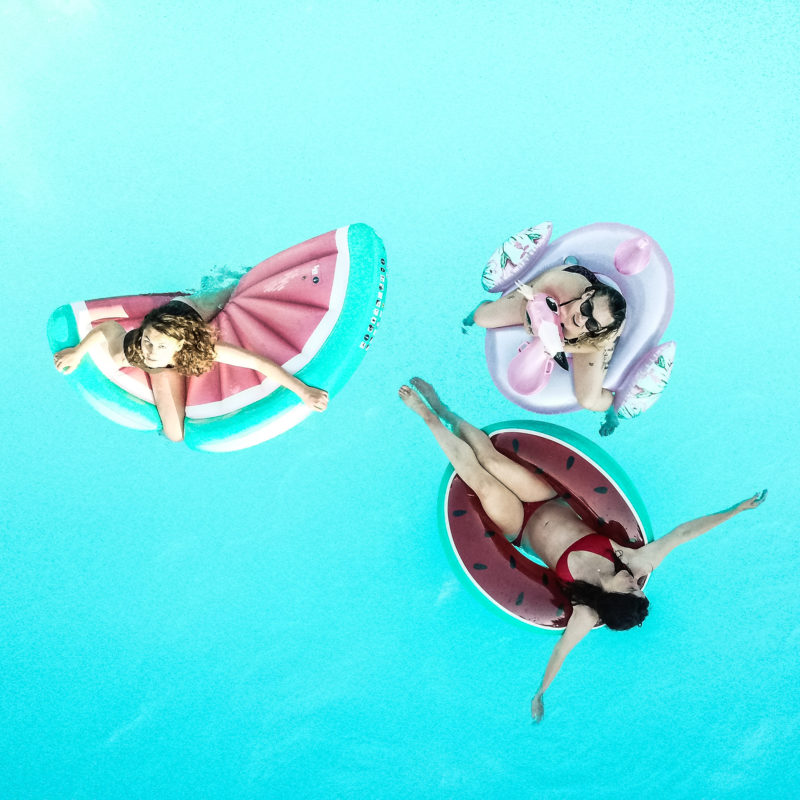 A COUNTRYSIDE ADVENTURE FOR YOUR FAMILY 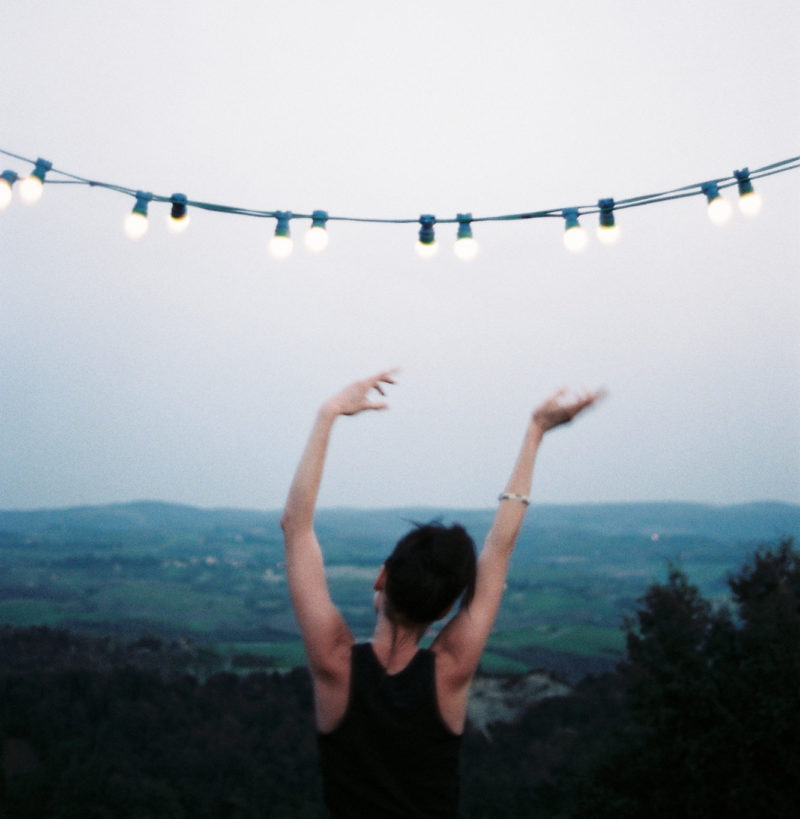 ONCE IN A LIFETIME EXPERIENCES IN RURAL TUSCANY